Train the New Missionaries and their Trainers

The new missionaries have been here for a few days now and hopefully
had a few missionary experiences.
As we see them, we see they are a little more at ease.
They, along with their companions, came together again
for a review and for a discussion as to how the
first 12 week program is going.
(Those who are visa waiters were not included in this
meeting because they will go through the 12 week program
when they get to their mission) 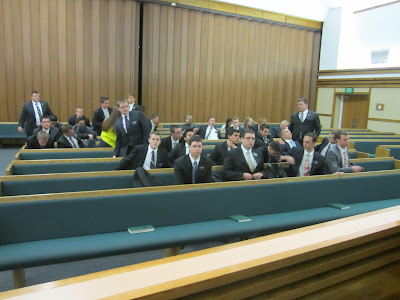 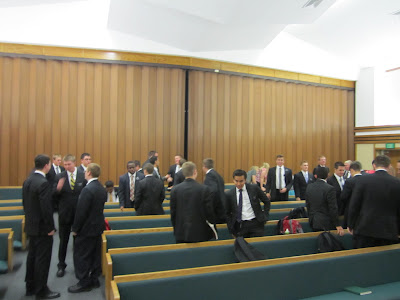 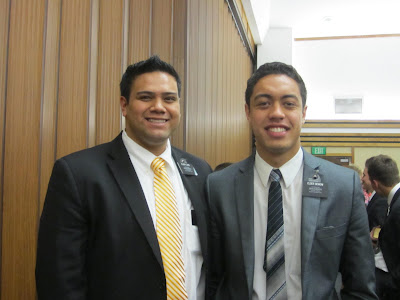 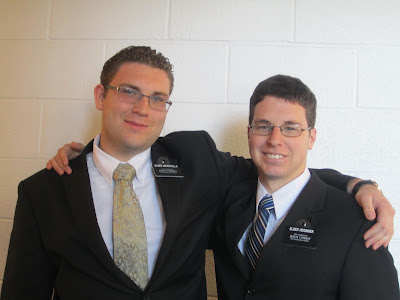 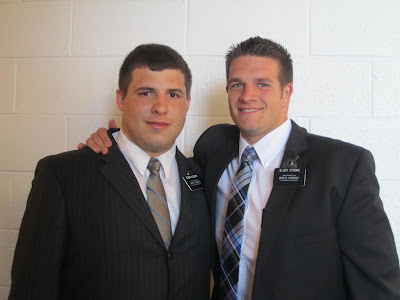 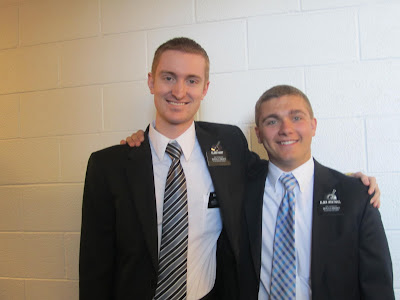 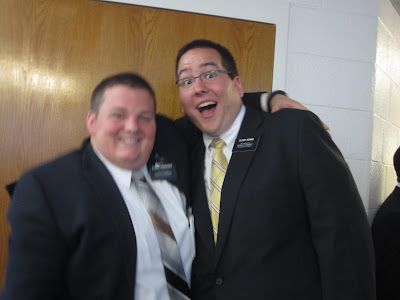 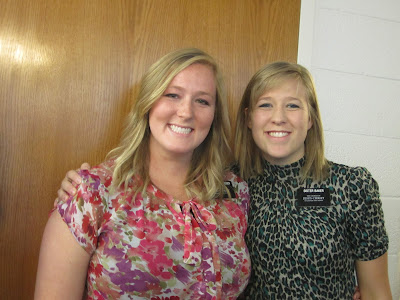 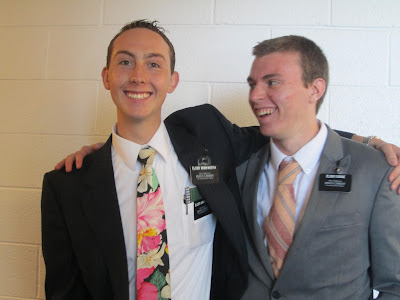 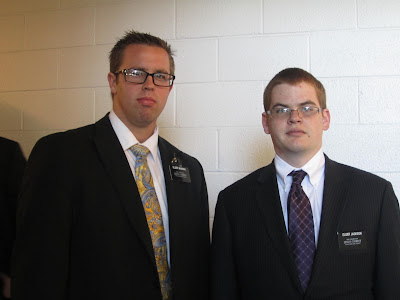 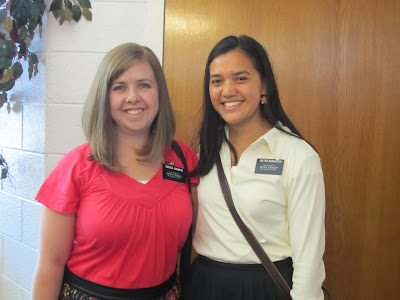 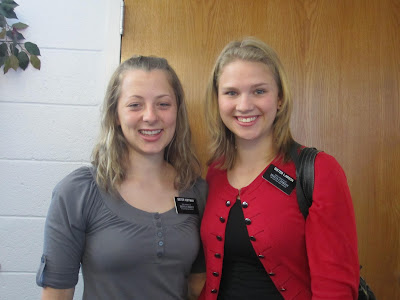 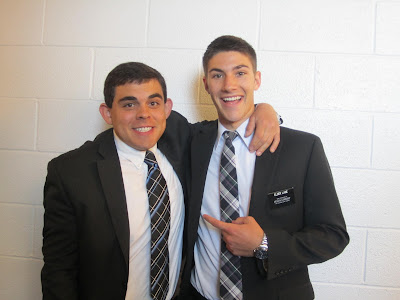 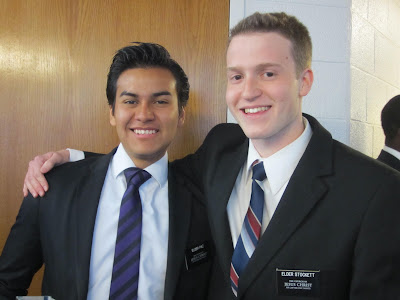 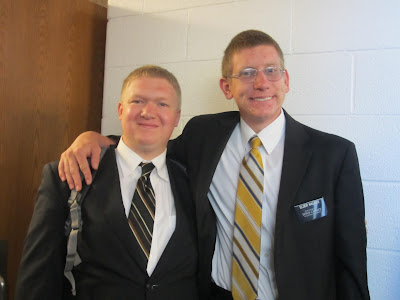 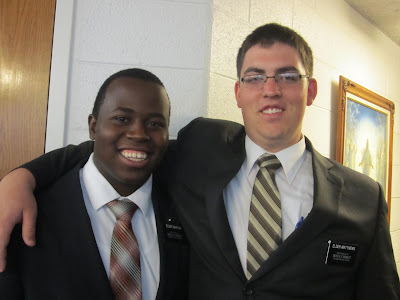 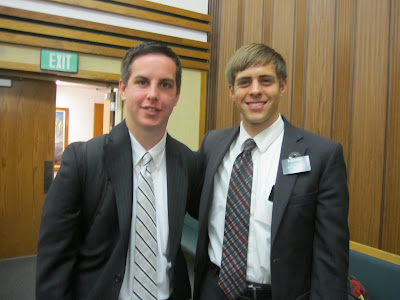 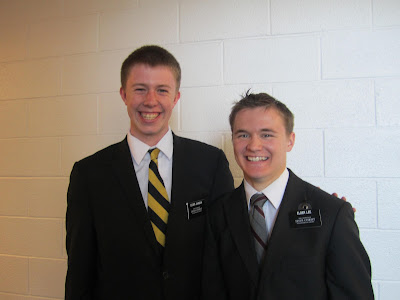 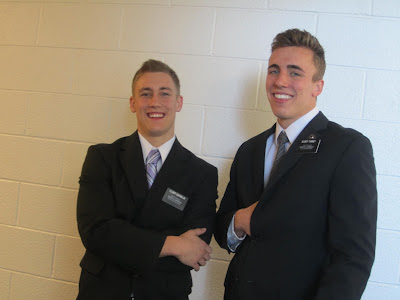 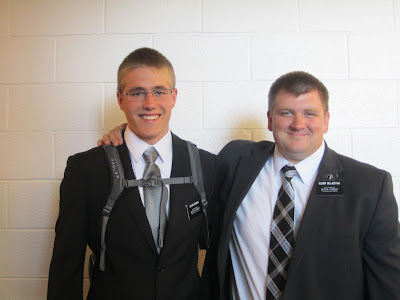