We are saying good-bye to some and hello to others!

Because we are close to Salt Lake City and also because we have a
consulate here in Las Vegas we have the opportunity to have
missionaries come to the mission until they can get their
visas to enter the country where they have been called to serve.
Elder Pena and Elder Barralaga have been in the mission about six weeks and just received their visas. They are on their way to Mexico to the missions where they have been called to serve. We loved having them here and wish luck as they go serve the Lord
in the Mexico. 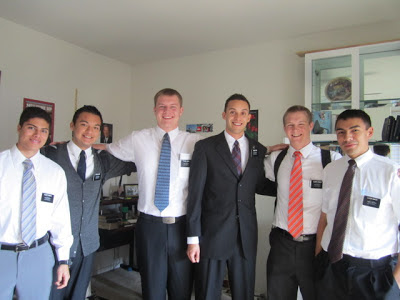 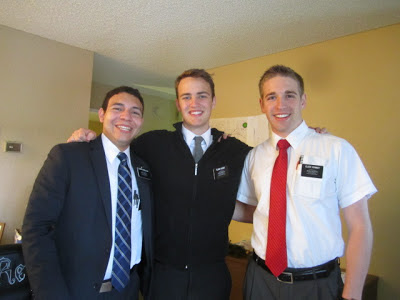 The same day that we took them to the airport to leave for Mexico,
we picked up Elder Longman and Elder Burton.  They have also been called to
serve in Mexico, but will be serving in Las Vegas until their visas come.
We are happy they are here and hope they enjoy their experience! 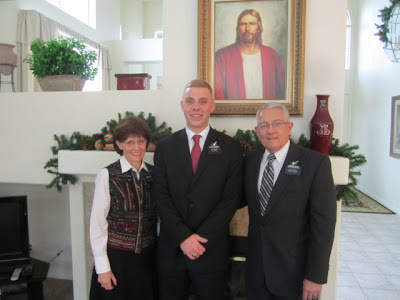 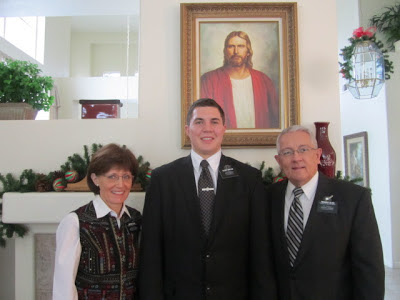